[ between the double azure of the waves and skies ] 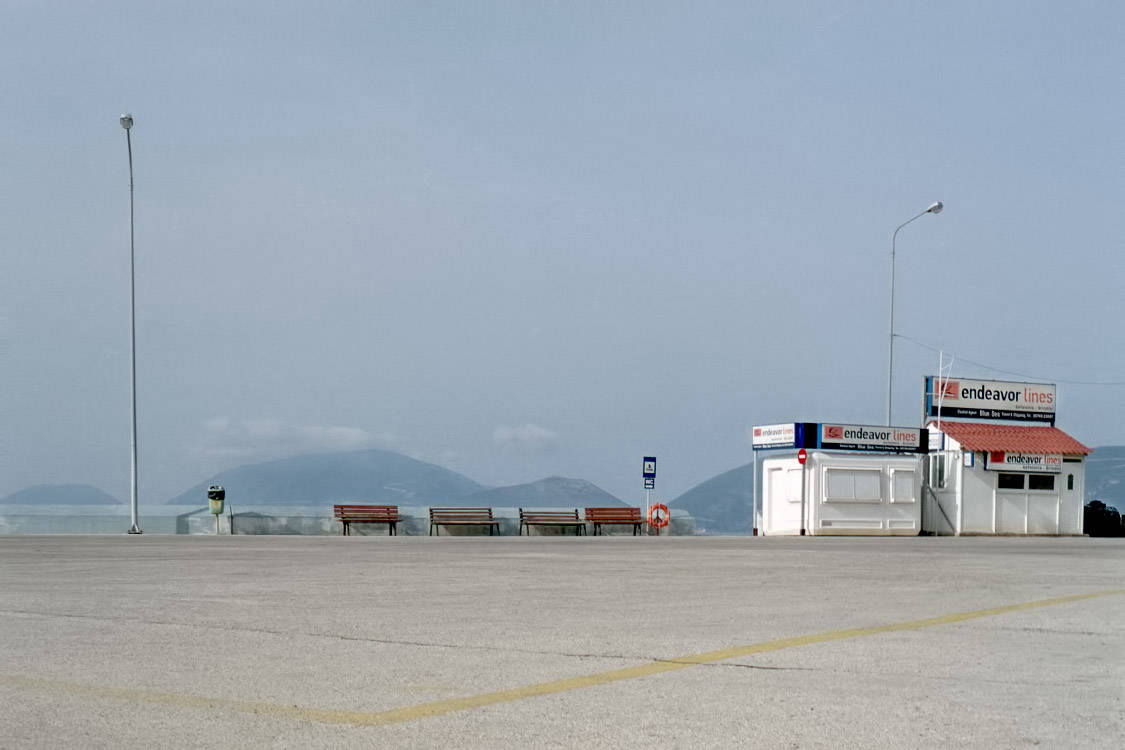 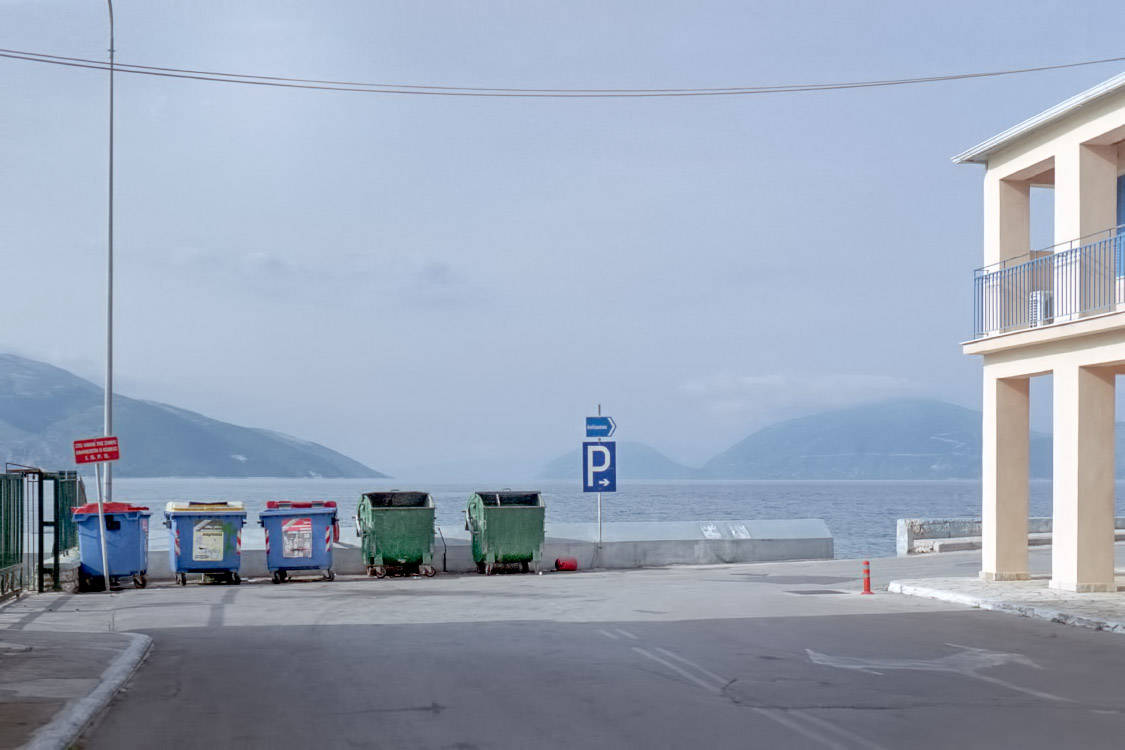 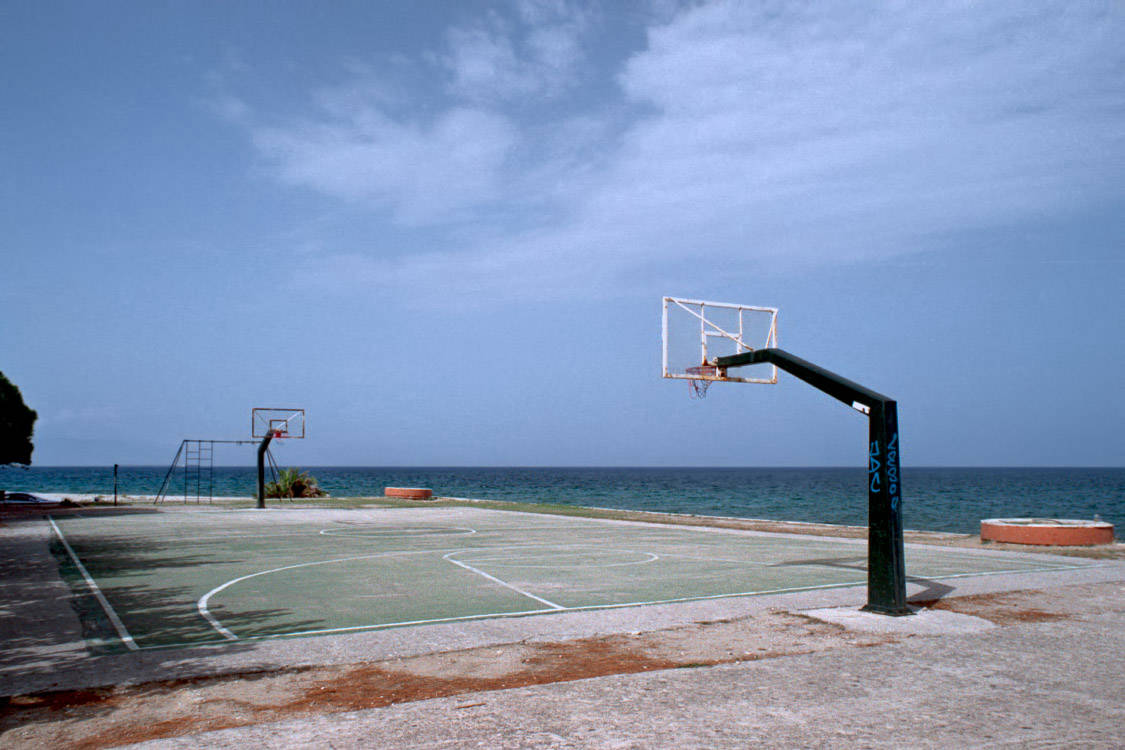 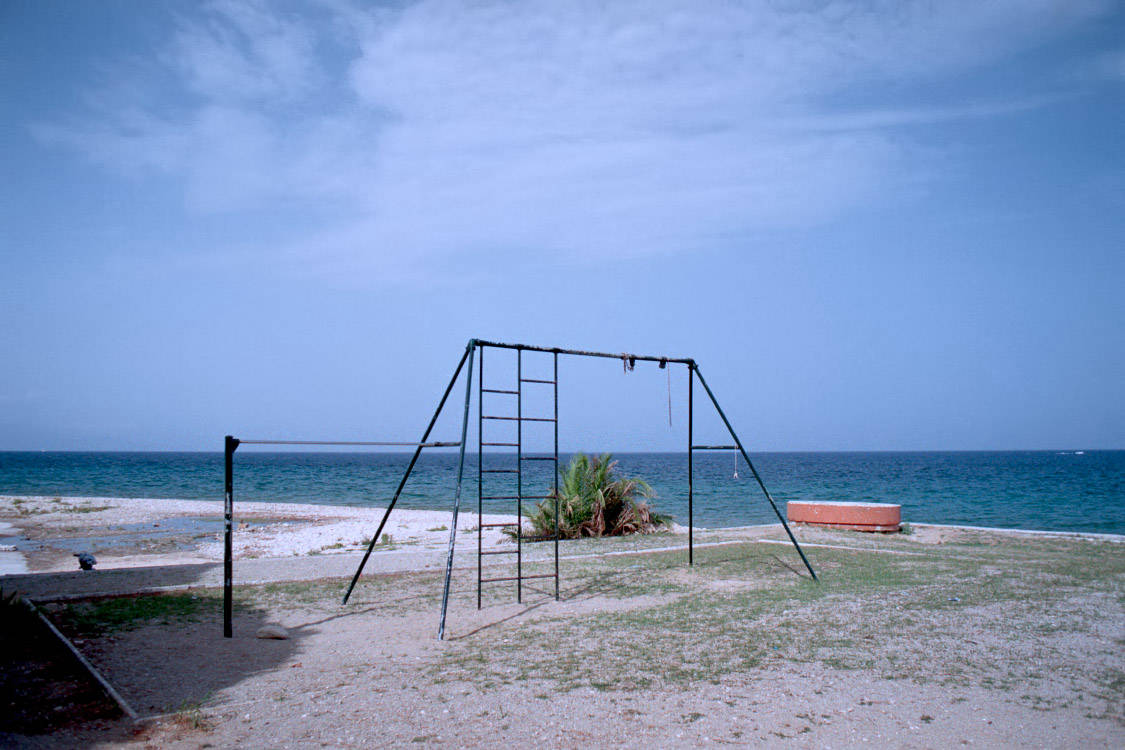 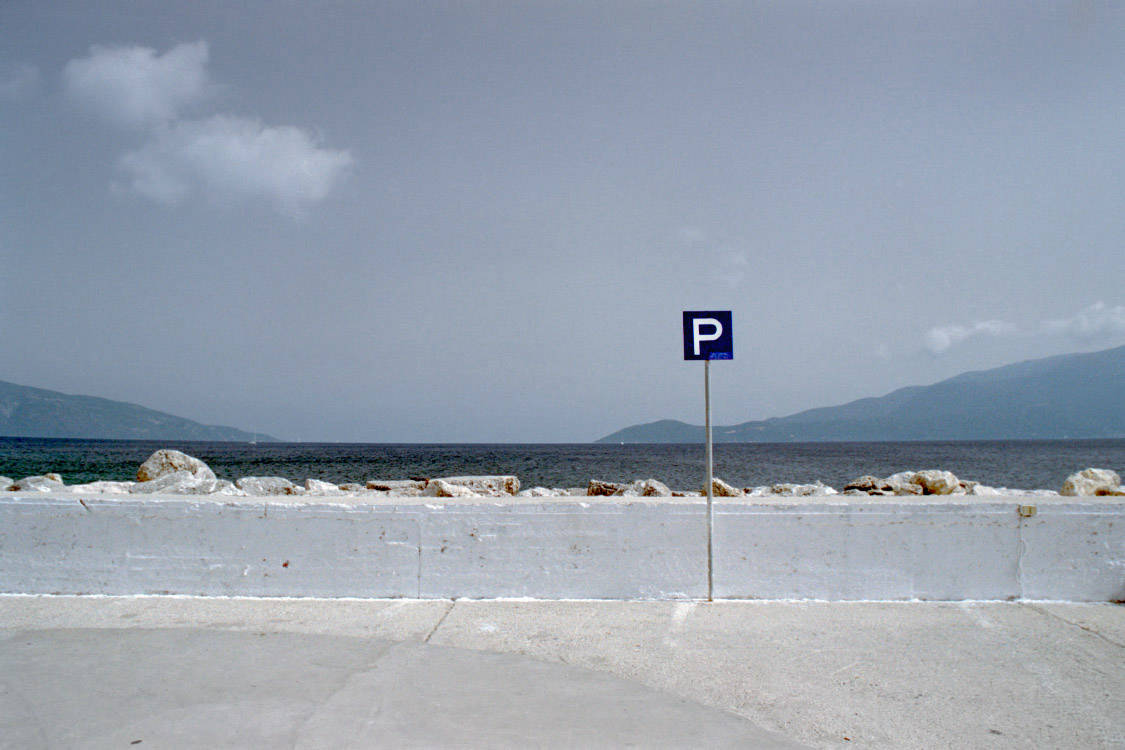 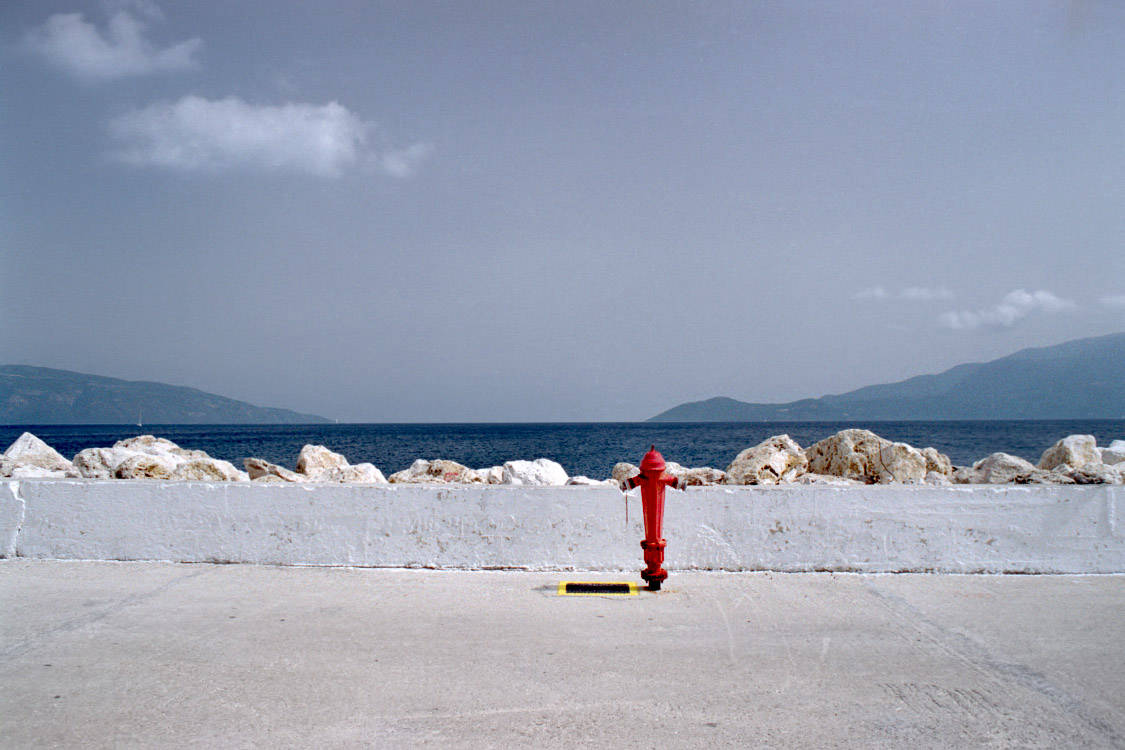 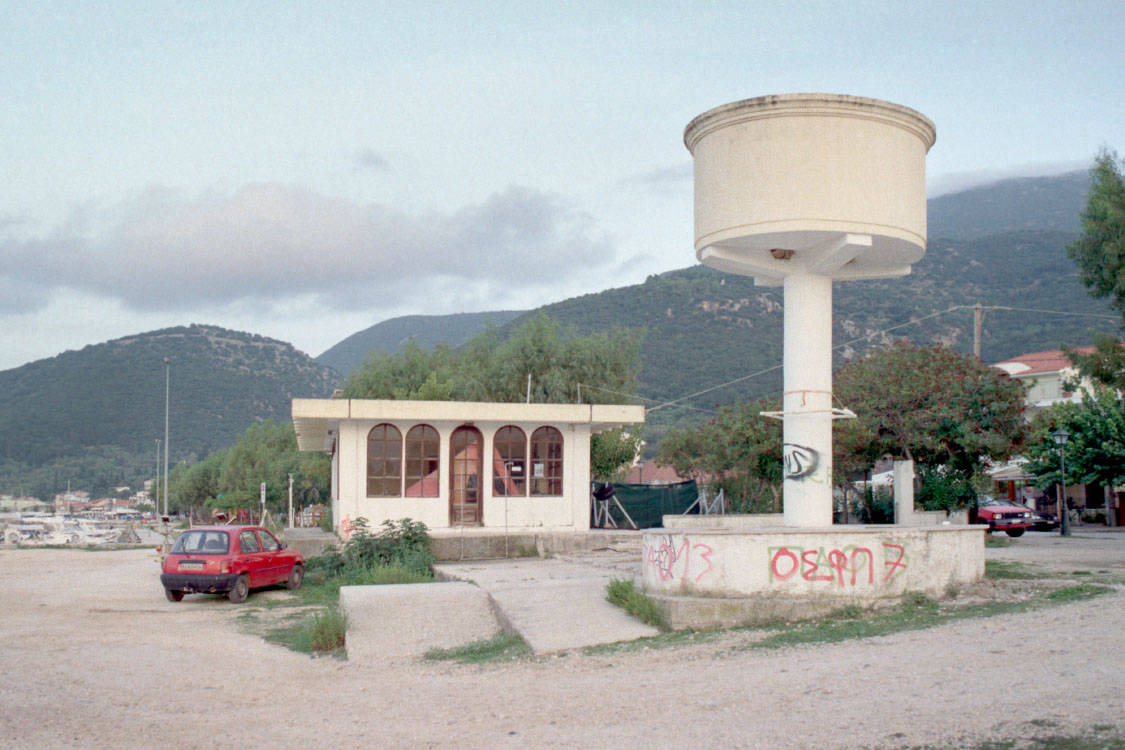 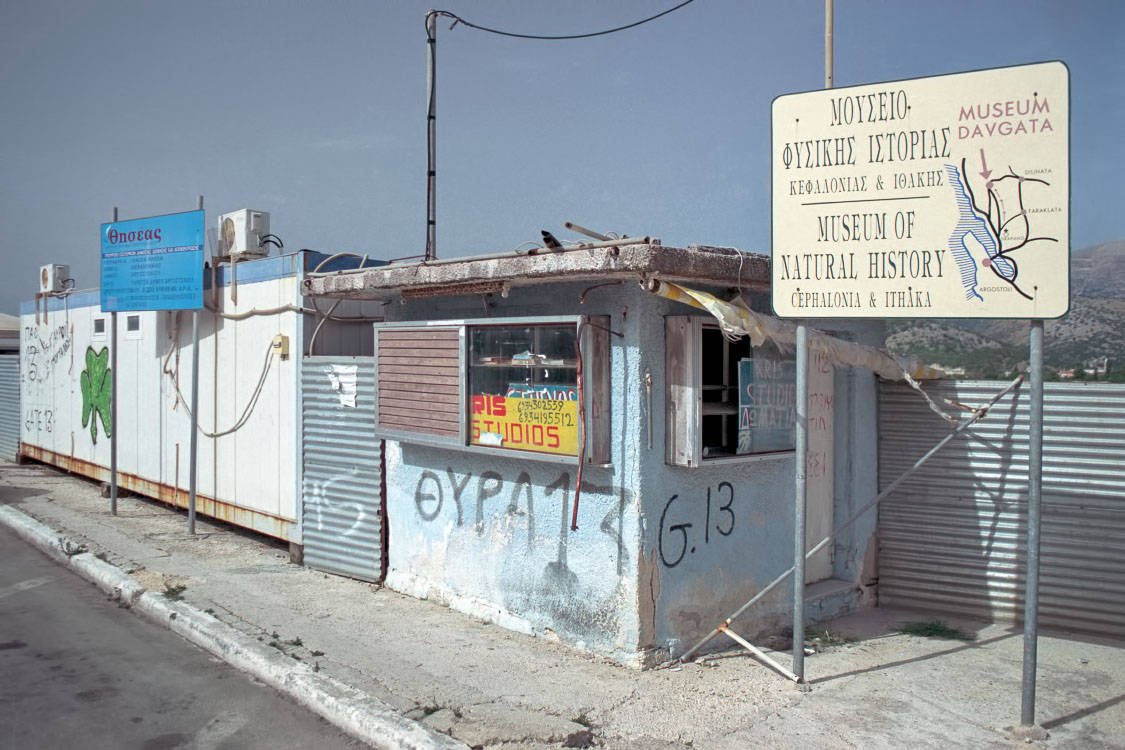 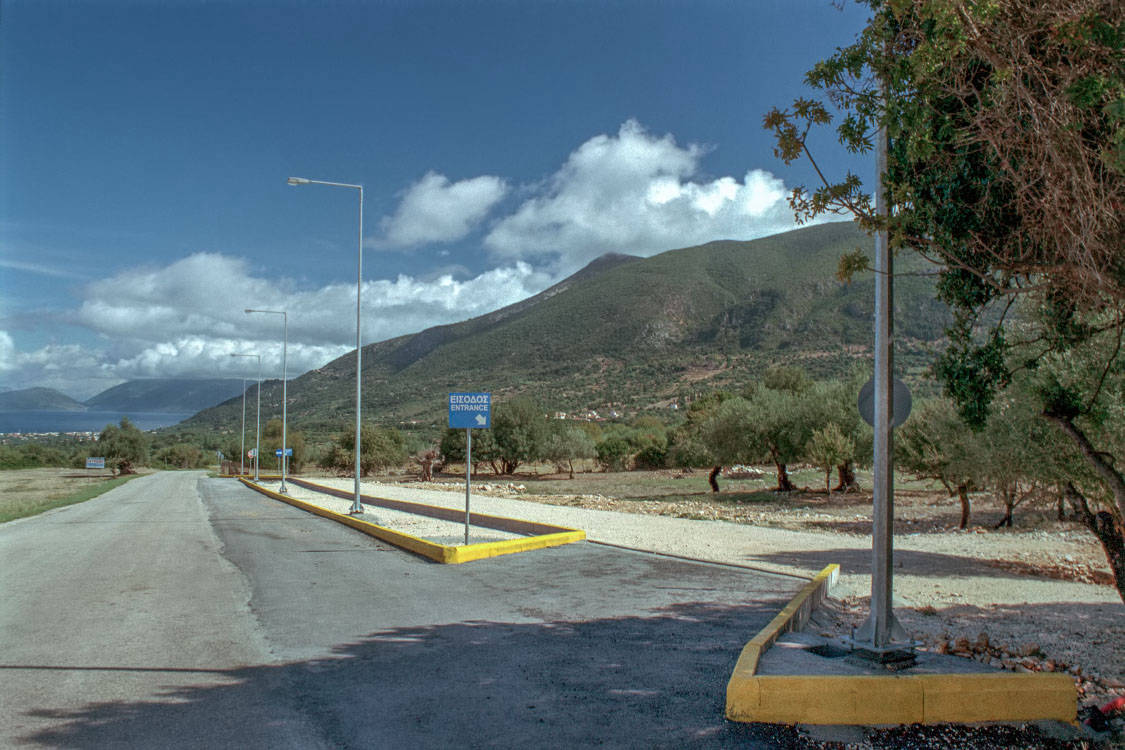 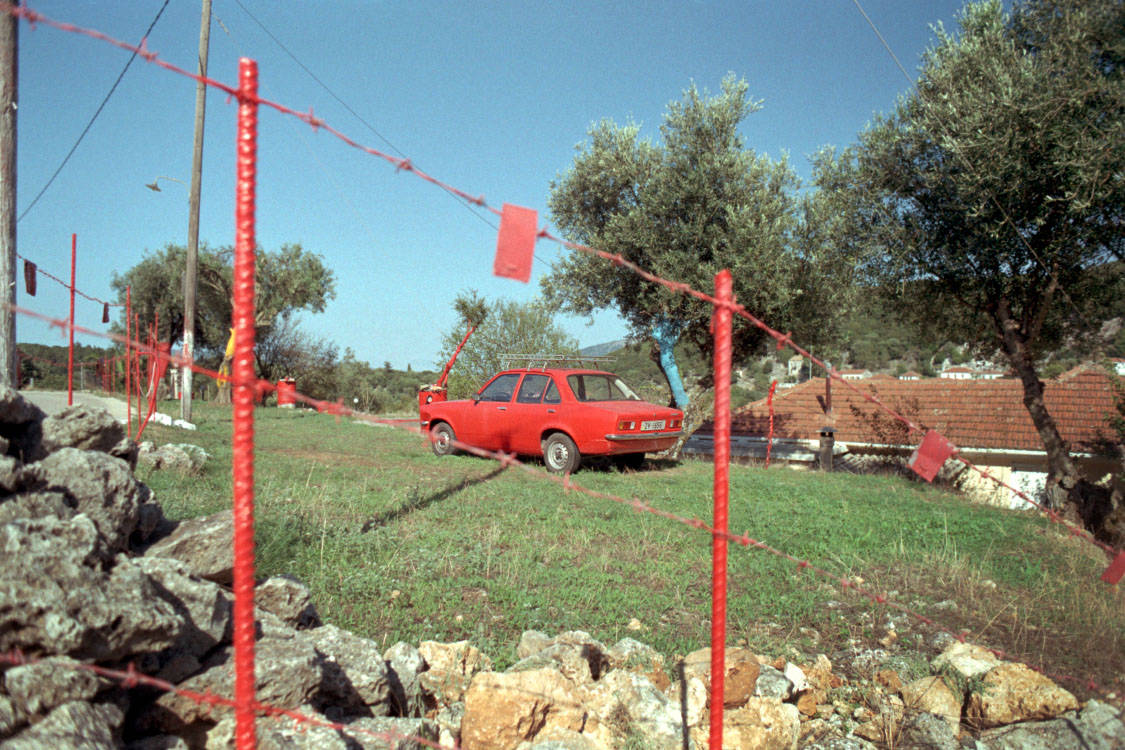 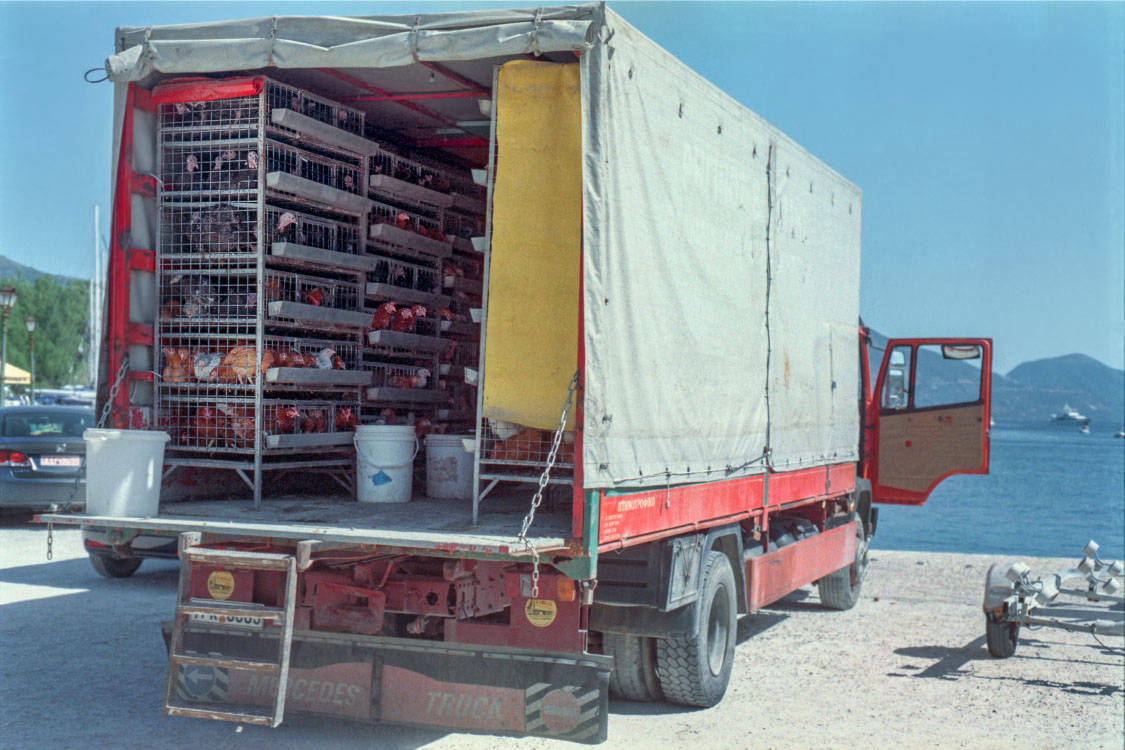 lord byron, the british romantic poet, died in greece in 1824, during the greek independance war against the turks. although he was not involved in any hostilities during that war, the greek still honour him as a freedom fighter.

byron first set foot on greek soil at the isle of cephalonia or kefalonia, where he stayed for about five months, before travelling to mainland greece. in his diary he wrote about the beautiful village in which he stayed, the moonlight, the islands, the mountains and the sea and the "distant outline of the morea traced between the double azure of the waves and skies".

indeed, he was a romantic.

lord byron died in missolonghi, mainland greece, after catching a violent cold, probably followed by sepsis as a result of a bloodletting that was conducted with unsterilised medical instruments.

there is a small and difficult to find monument for byron on kefalonia, at lord byron's rock, which is in lakithra, a village where byron lived for a while. one has a nice view over the sea there, but not in the direction of "morea" (which is the old name for the peloponnese peninsula).

however, azure is still the colour of both the sky and the sea around kefalonia.