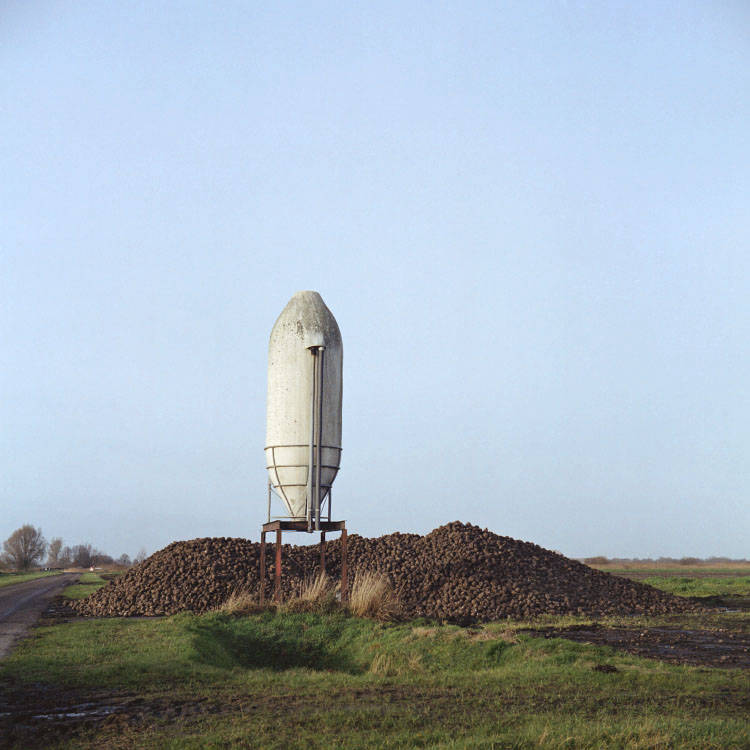 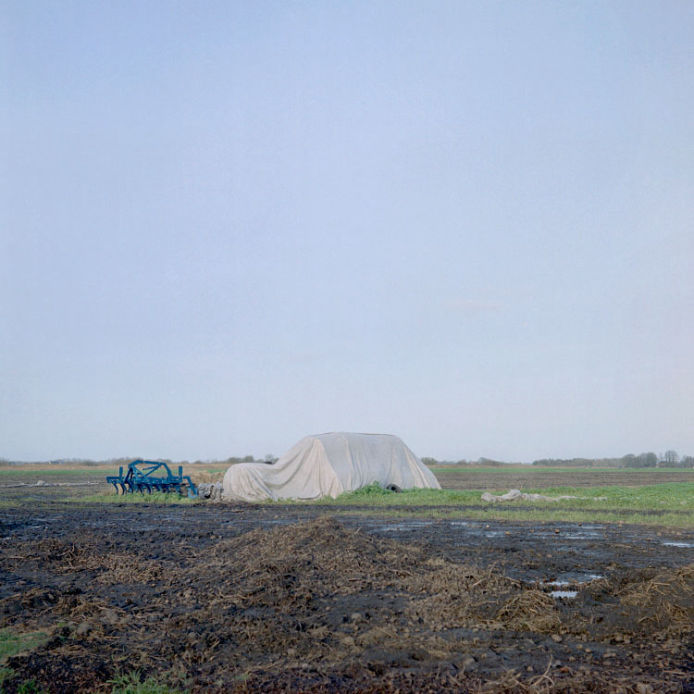 the province of groningen, in the north of the netherlands, is traditionally an agricultural area. the land is flat, empty, stretched out. the soil is fertile. a large part of the province consists of clay soil, deposited during the many floods of the wadden sea over the centuries.

once the eastern part of the province was known as the 'granary' of the netherlands. in other parts of the province sugar beets and potatoes are grown. but the number of farms has declined rapidly in recent decades. sons no longer want to take over the farms of their parents. youth pulls away to the industrial and densely populated western part of the netherlands. the population on the groningen countryside is ageing.

as a result of these developments, fertile farmland has been changed into water in recent years. new lakes were created, and new cities were built next to those newly landscaped lakes, in order to attract new residents to the sparsely populated area. these projects have not been very successful so far. the new inhabitants don’t come, whilst the province and municipalities involved, lost large amounts of money on it.

the title "grinslân" derives from the name that frisians - who are the adjacent province - use for “groningen”. i chose that name because i try to look at the landscape in my own province through the eyes of a foreigner. 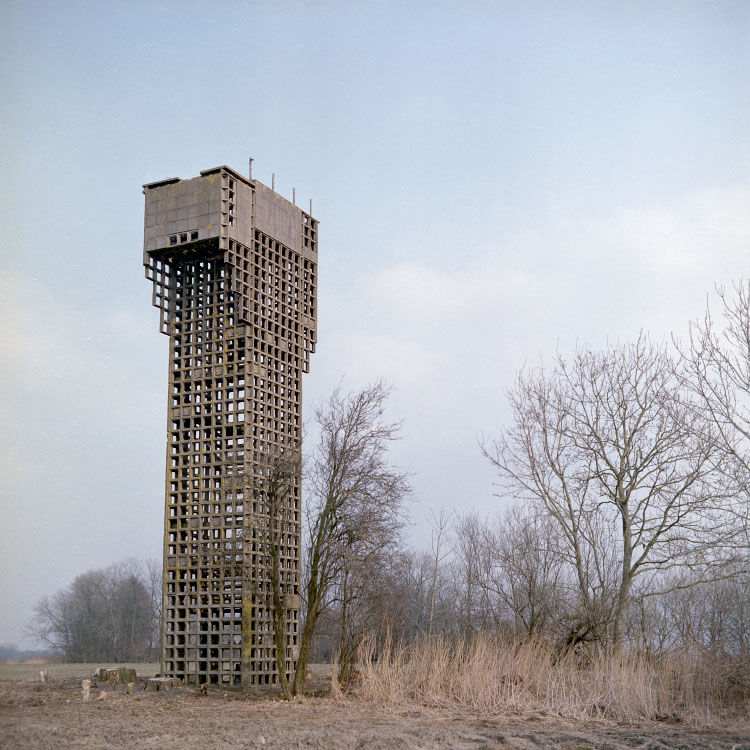 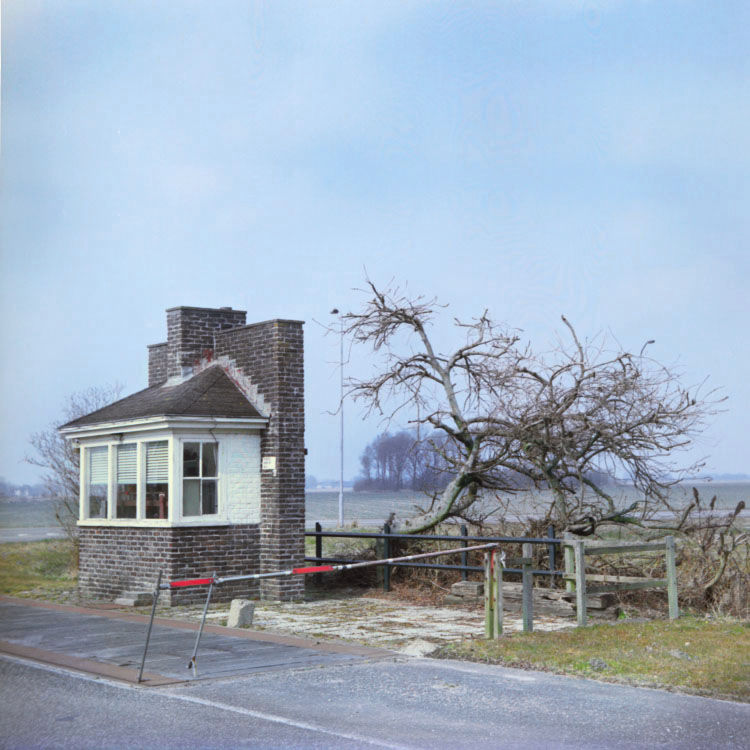 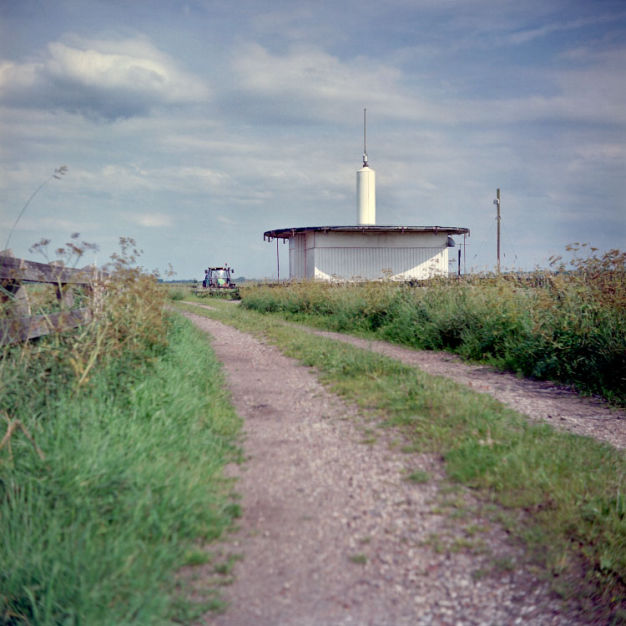 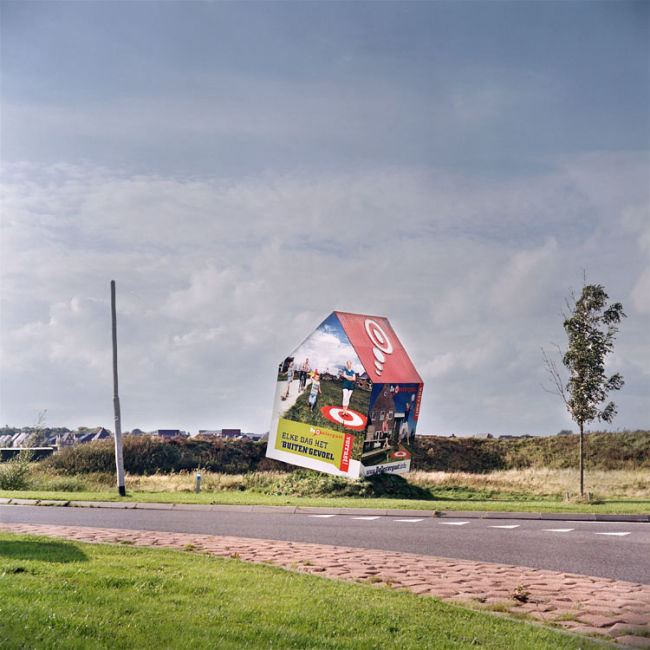 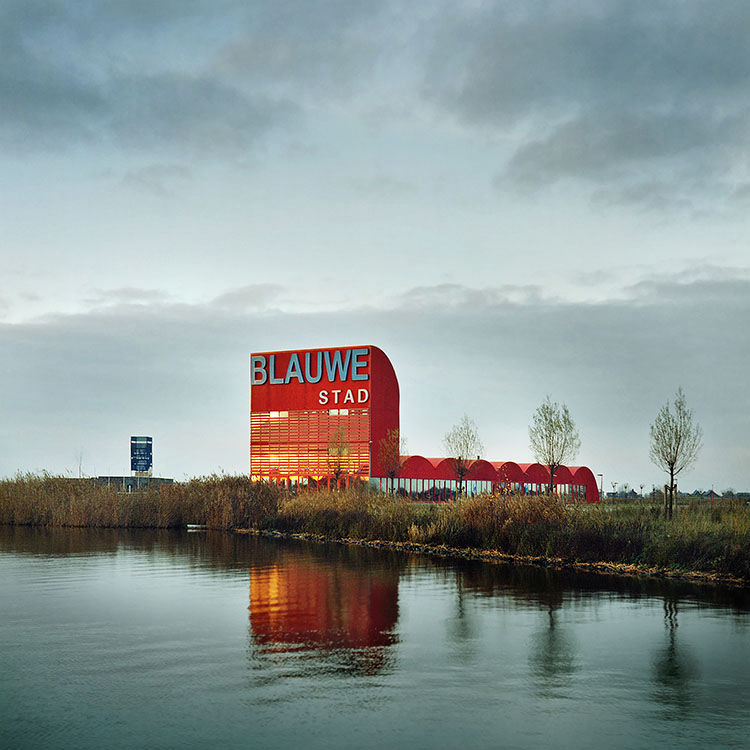 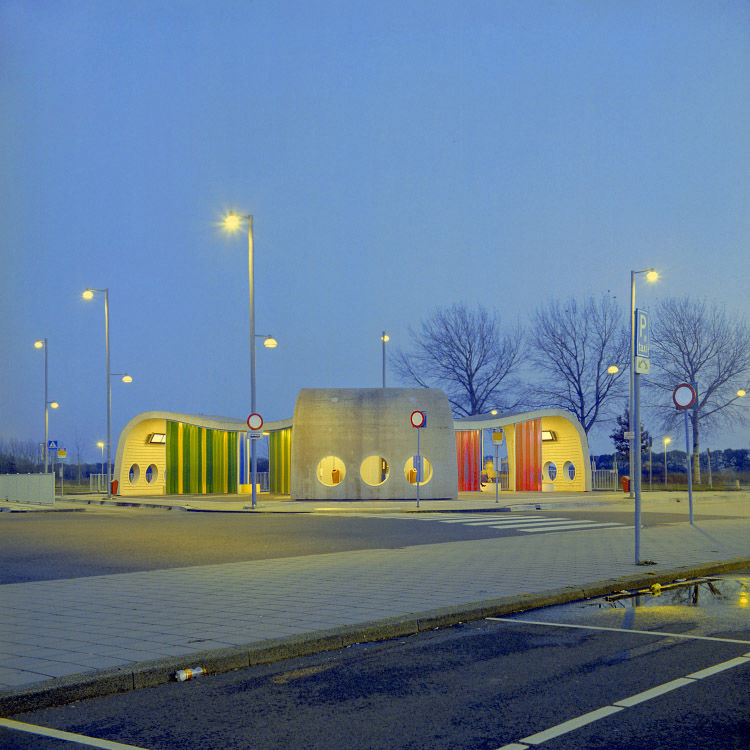