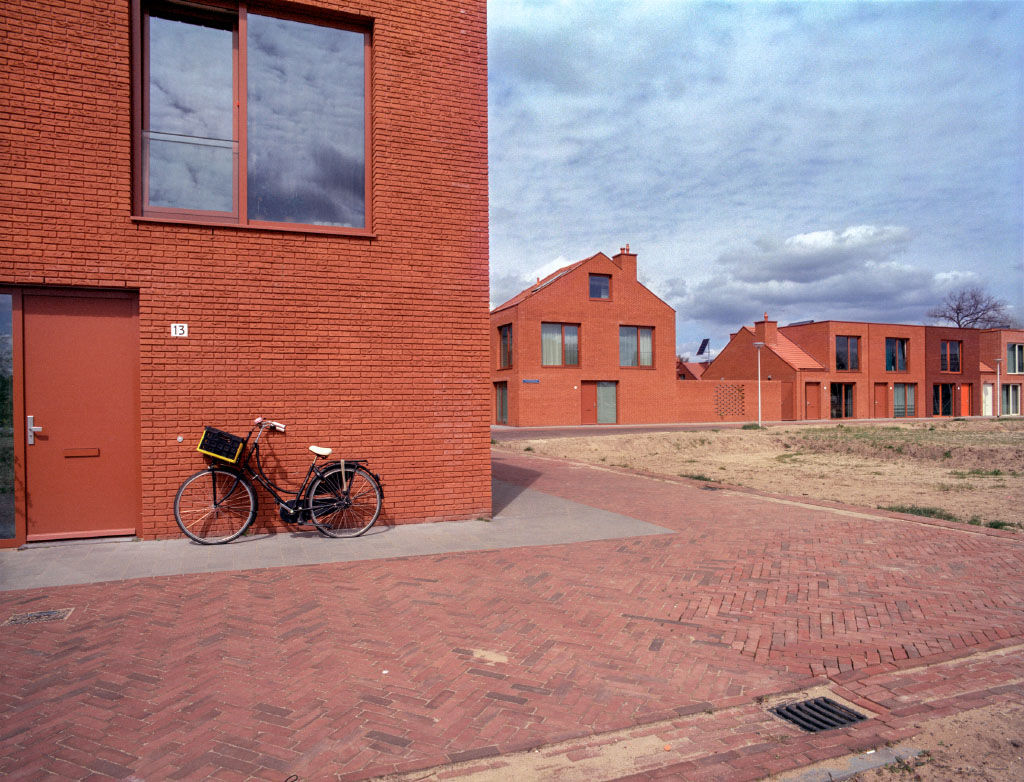 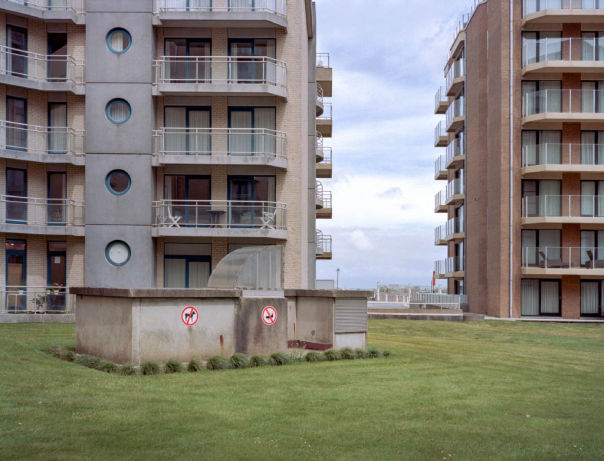 the netherlands and belgium are jointly referred to as the low countries, the low lying delta of the rhine, meuse and scheldt rivers, that all flow into the north sea. the two countries have a lot in common - language, arts and culture, food, the flat landscape - and in fact historically were one nation for several periods of time, before eventually the belgians separated from the netherlands in 1830.

there are, however, also significant differences between the two states. in the (calvinistic) north, people generally are strict, surly and thrifty, whereas the (catholic) southern inhabitants show more 'joie de vivre' and tend to take life a bit less seriously.

this schism is also reflected in the landscape and the way that is arranged. long straight roads, short mowed lawns and rows of identical terrace houses in the north. orderly and neat. well maintained. in the south we find messy terrains, overgrown plots of land, haphazardly located houses that sometimes look like follies.

in the eyes of the belgians the landscape in the netherlands is flat, clean and boring. to the dutch, belgium seems a messy country, with ugly buildings and dirty industries.

it is the beauty of this boringness and ugliness that i want to depict in the series in the flat field. 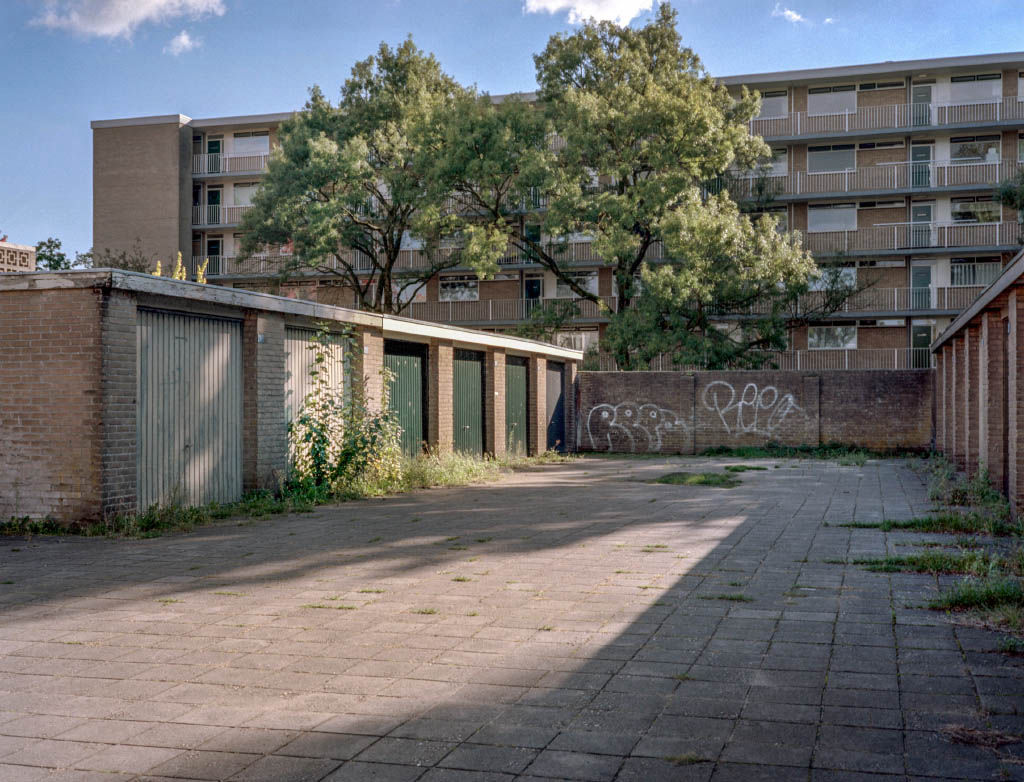 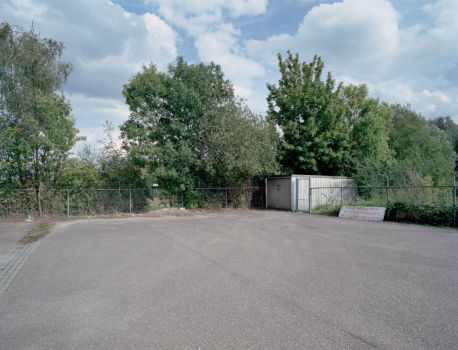 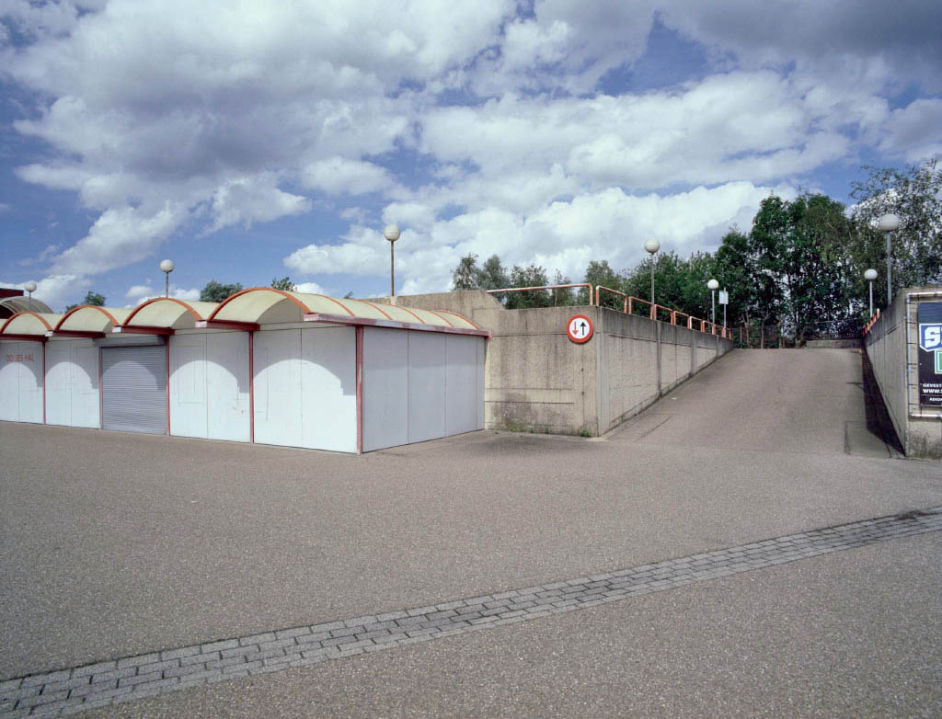 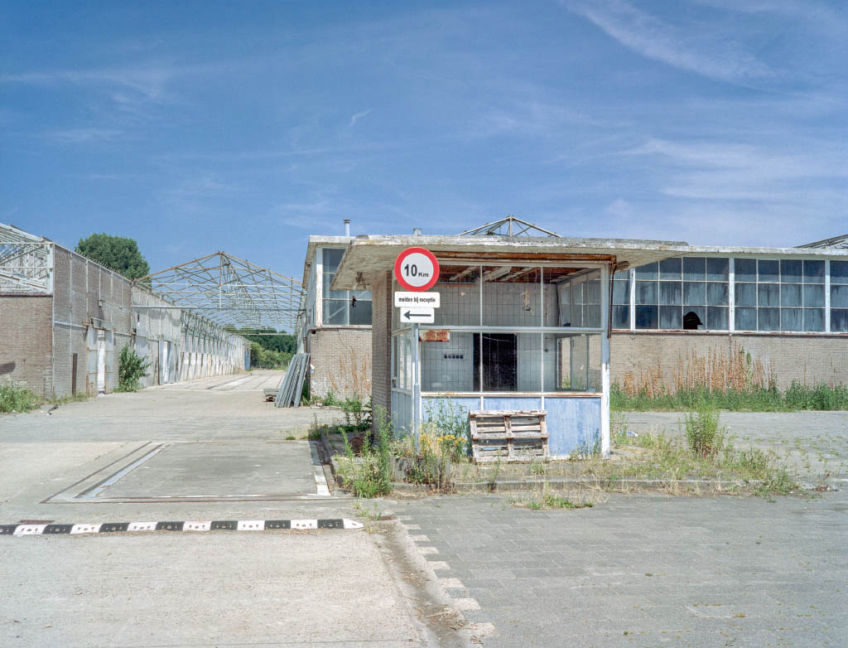 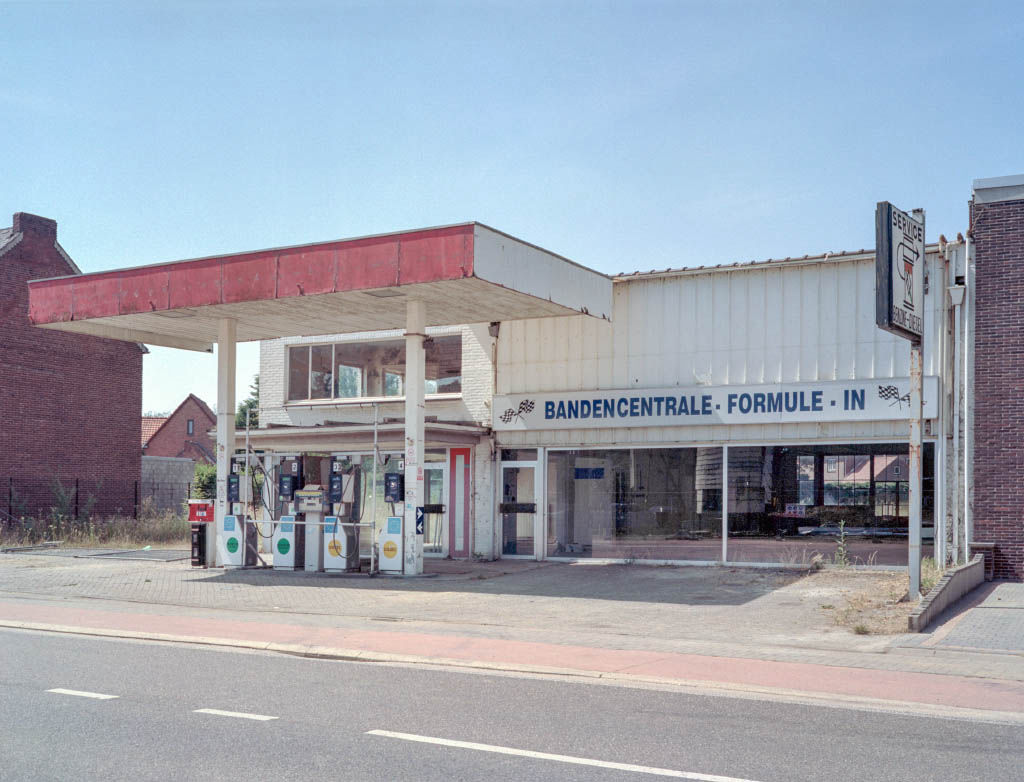 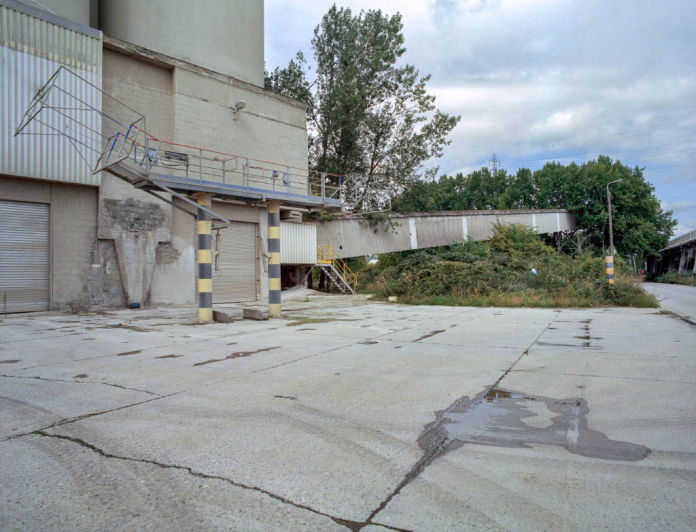 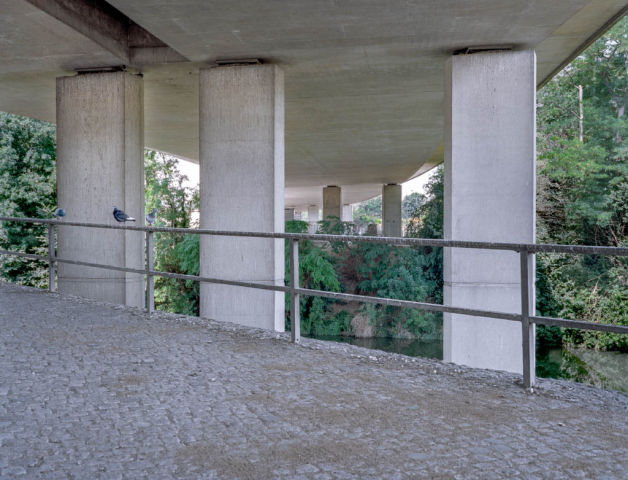 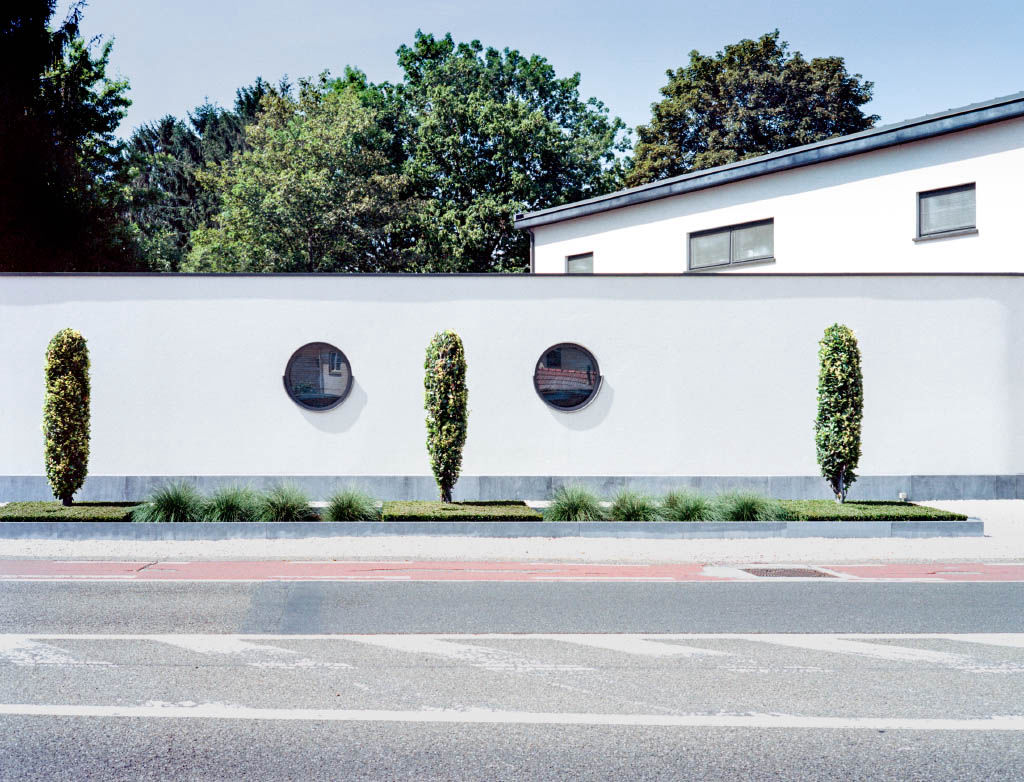 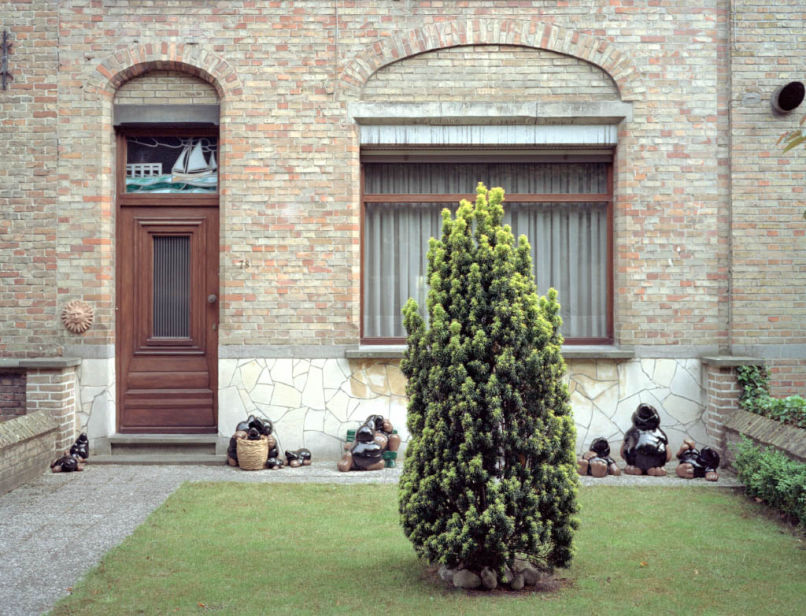