laura, 2013
site of former coal mine laura in eygelshoven (nl). the mine closed in 1968. a few years ago a new residential area was built on the terrain. next to the tree the entrance of the mine used to be. 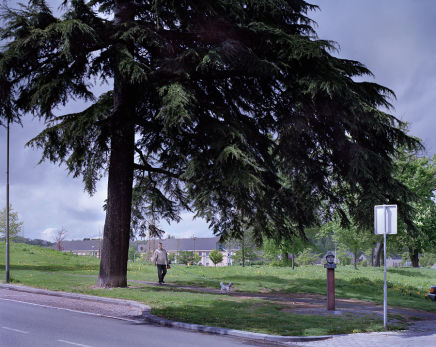 in the ongoing project ubi energeia fuit i'm investigating traces in the dutch landscape at sites where once energy was produced: abandoned coal mines or lignate pits, remnants of former gas plants or oil facilities, a nuclear power plant taken out of production.

in the netherlands, densely populated as it is, factories and production facilities are usually demolished soon after they have been taken out of use, and the valuable ground is re-used rapidly, to create a resenditial area, new nature or leisure sites.

however, if you know what to look for, traces of the former activities can still be seen. like many other human activities, energy production from the past has altered the landscape for ever.


wilhelmina, 2012 / 2013
the former spoil tip of the abandoned coal mine wilhelmina in landgraaf (nl) has now been transformed into a recreational zone, containing the world's largest indoor ski resort and the country’s largest outdoor staircase. 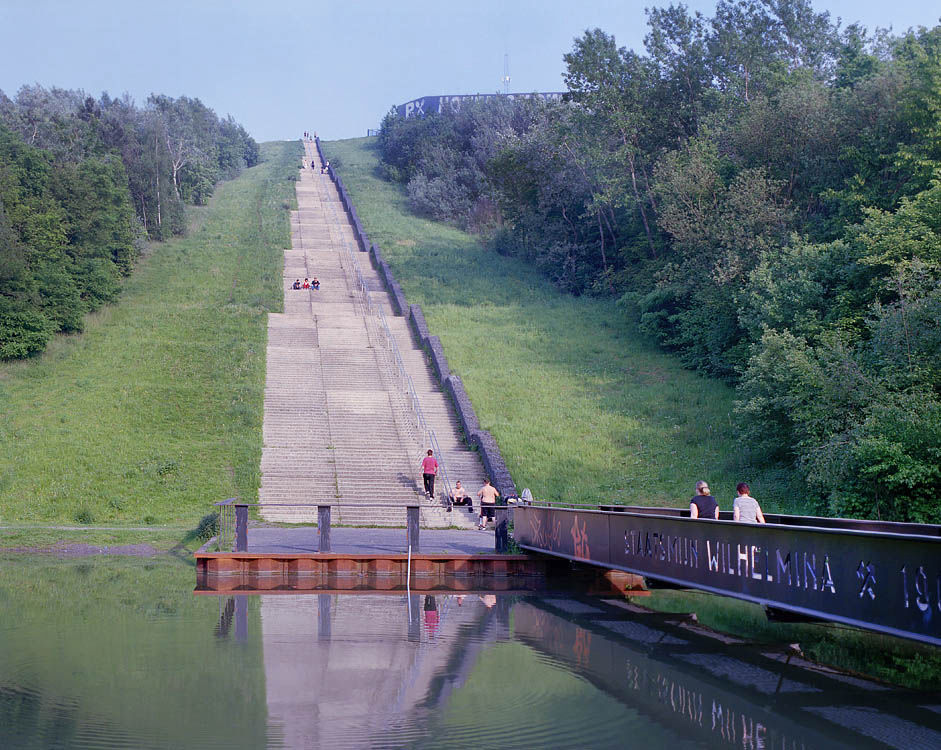 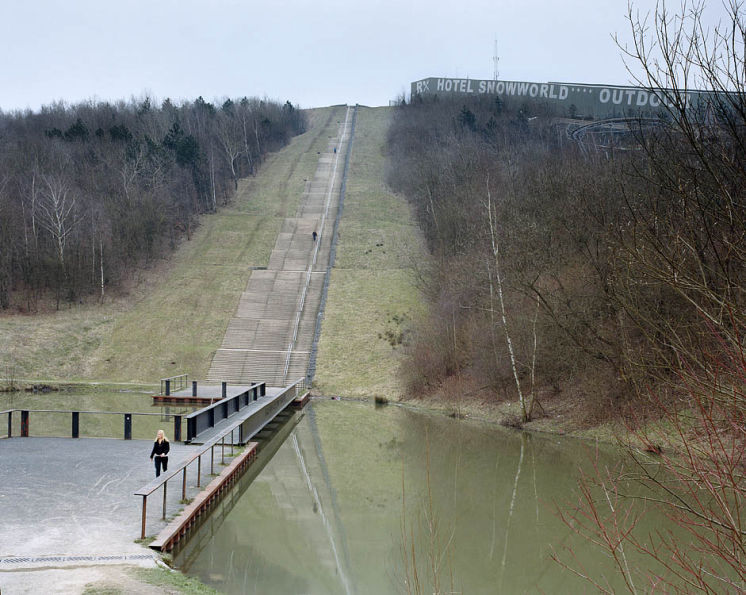 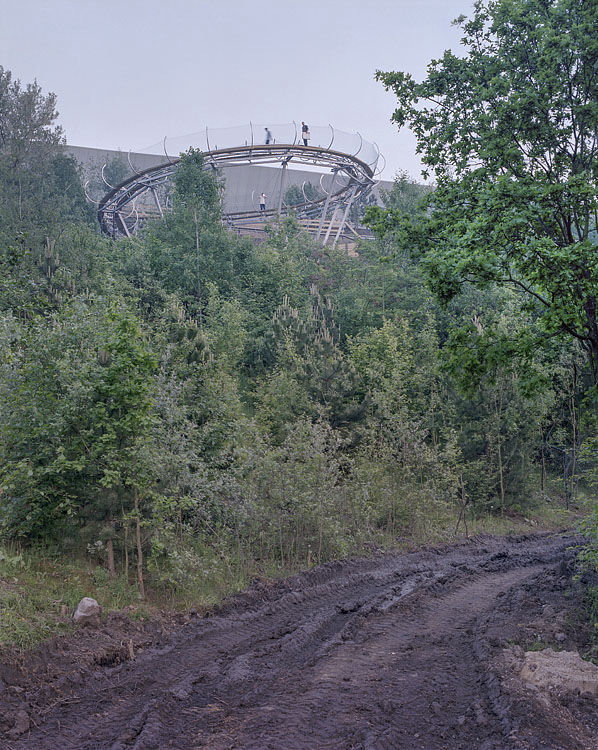 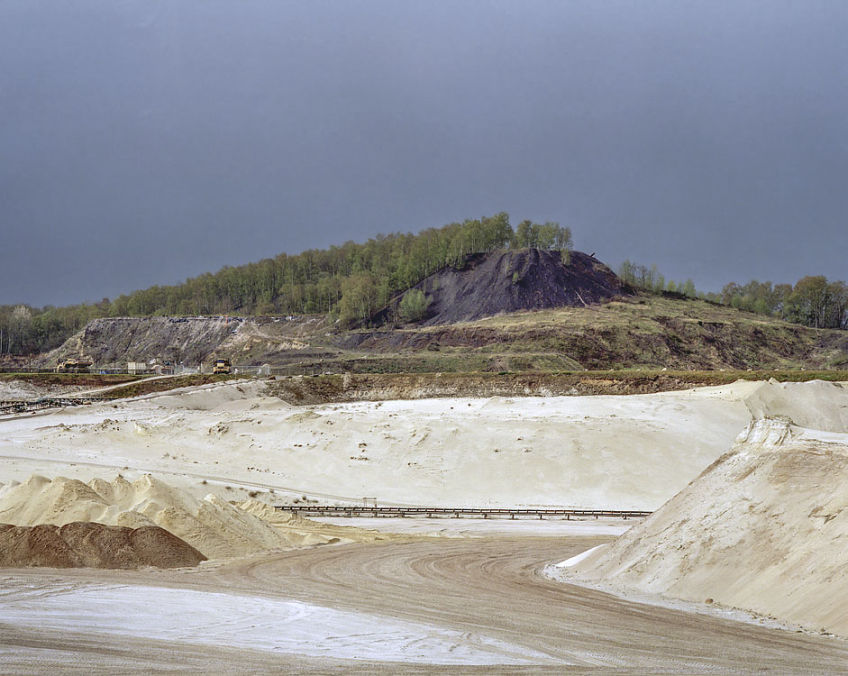 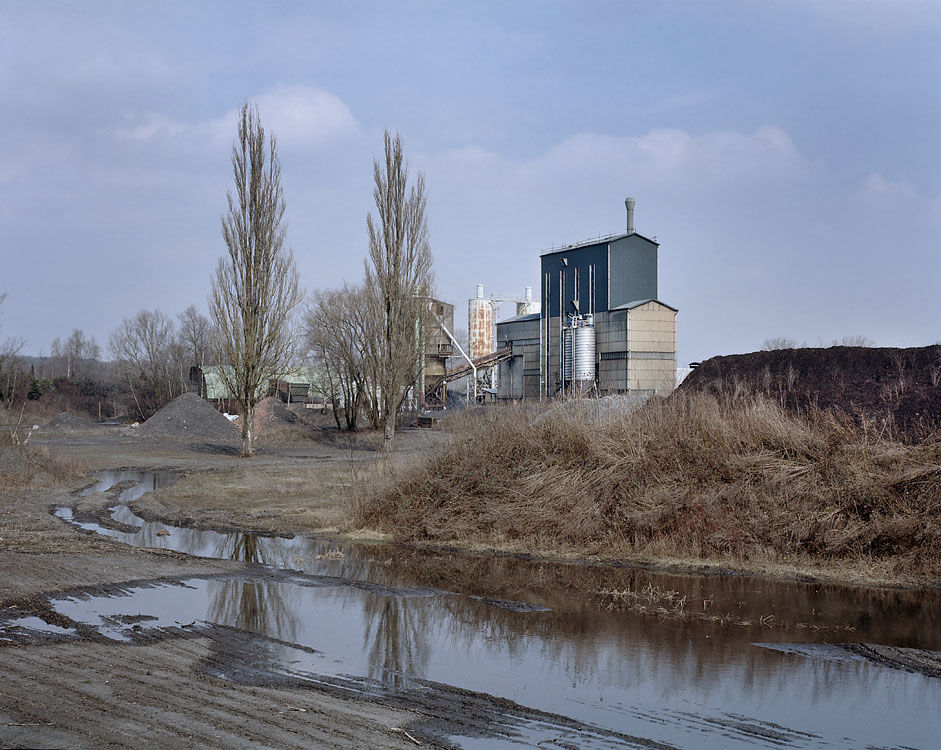 julia, 2013
the coal preparation plant of the former julia coal mine, eygelshoven (nl). the mine was closed in 1974. nowadays a ceramic stone production plant is located here. 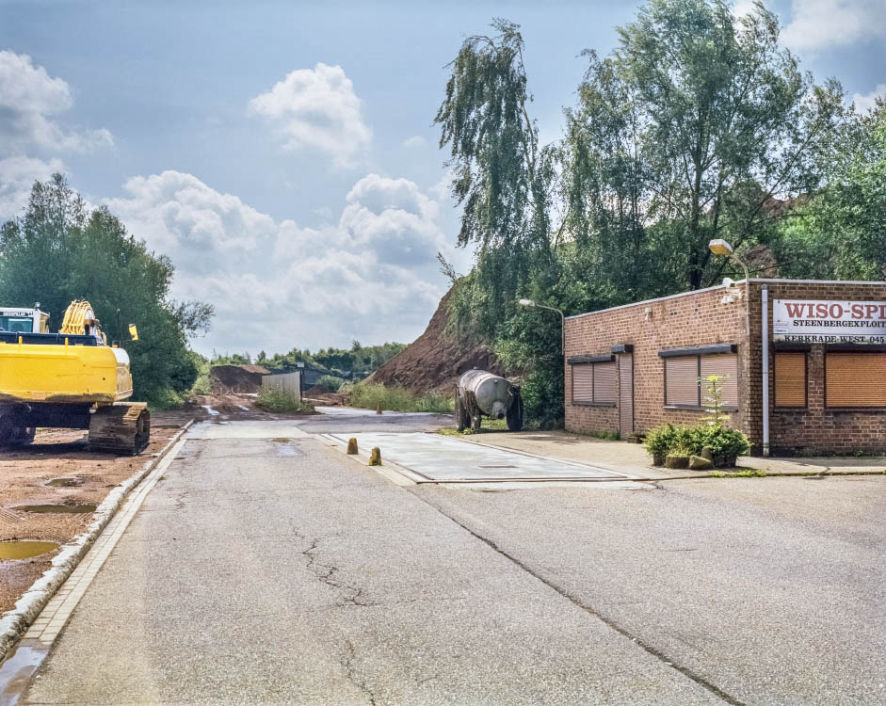 wiso split, 2014
the spoil tip of the former coal mine willem sophia, which was closed in 1970. internal combustion in the spoil tip has converted the black slate into red minestone, which is used in road construction;
kerkrade (nl). 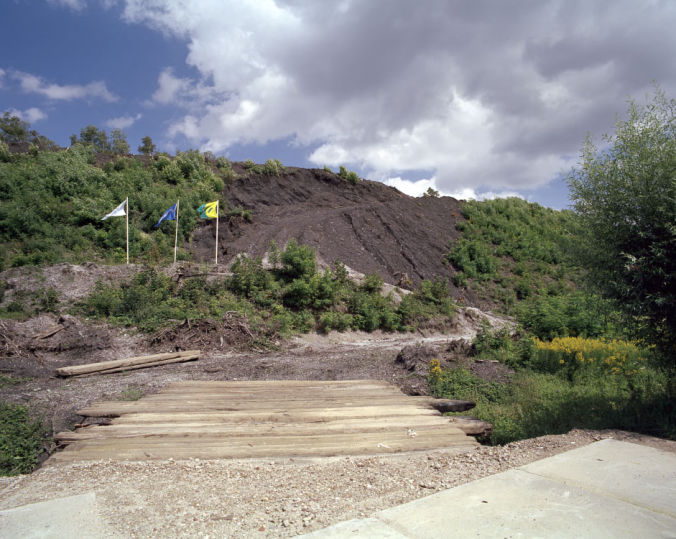 hendrik, 2014
excavation of the spoil tip of former coal mine hendrik, near brunssum (nl). 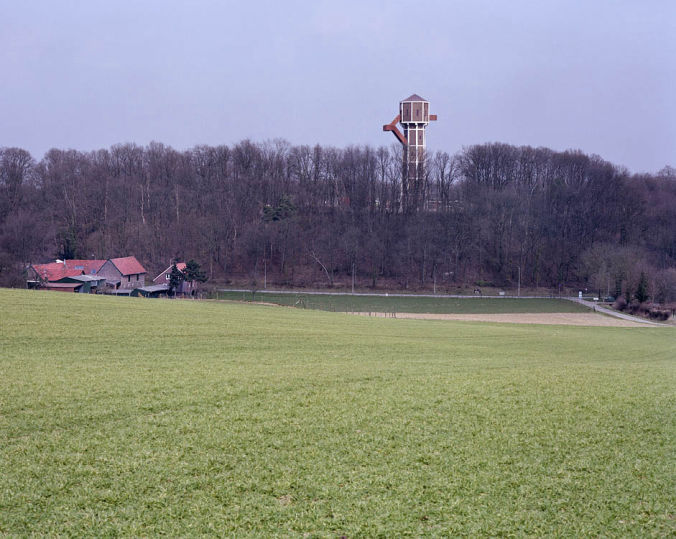 rimburg, 2013
the water tower in rimburg (nl) was built in 1923 for the nearby coal mine julia. the mine was closed in 1974. the water tower has now been transformed into a touristic observation tower. 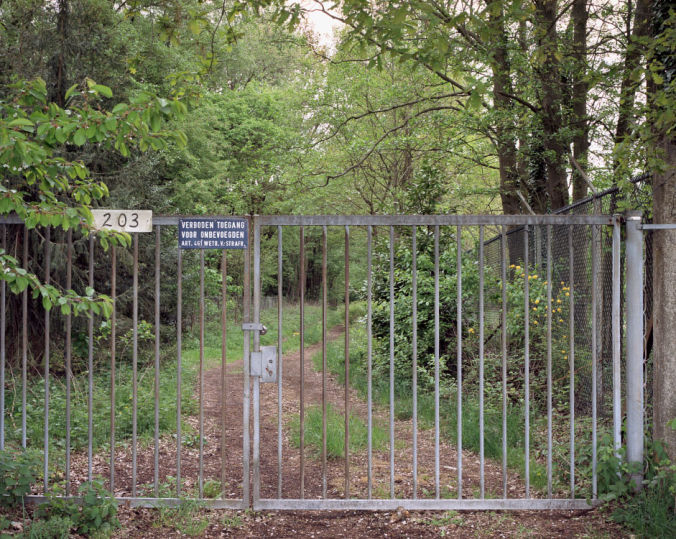 beatrix, 2013
the beatrix coal mine (herkenbosch, nl) was built in in the mid ‘50’s but was never taken into production; before construction was completed the dutch government decided to completely end coal mining in the netherlands. 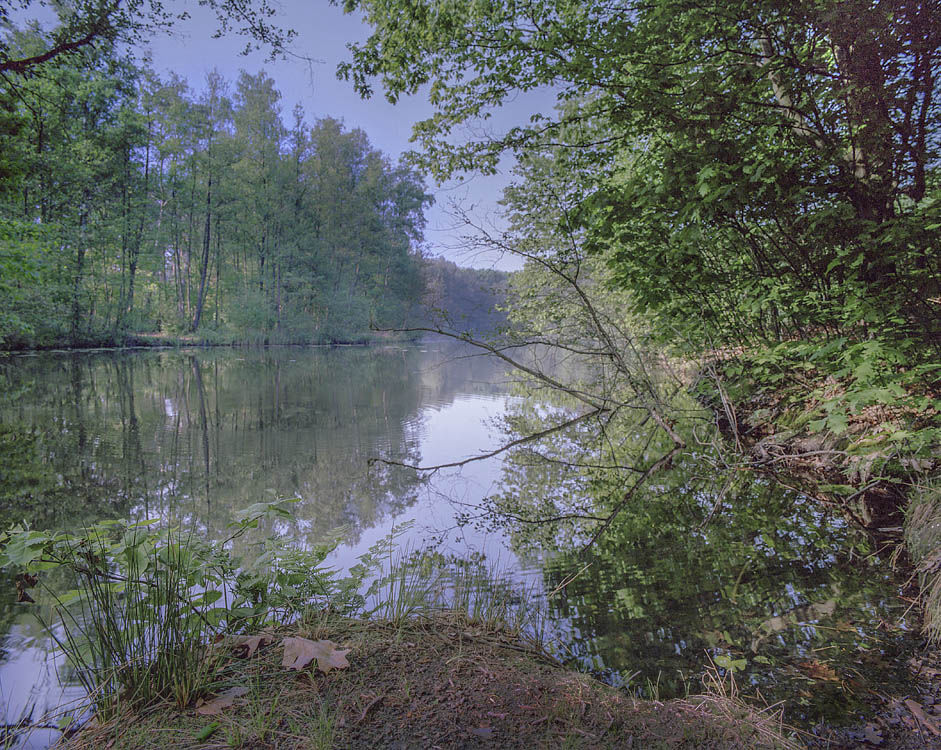 koffiepoel, 2012
this pool may look natural but is in fact a former lignite (or brown coal) pit. its name koffiepoel ('coffee pool') derives from the sometimes brownish color of the water; brunssummerheide (nl). 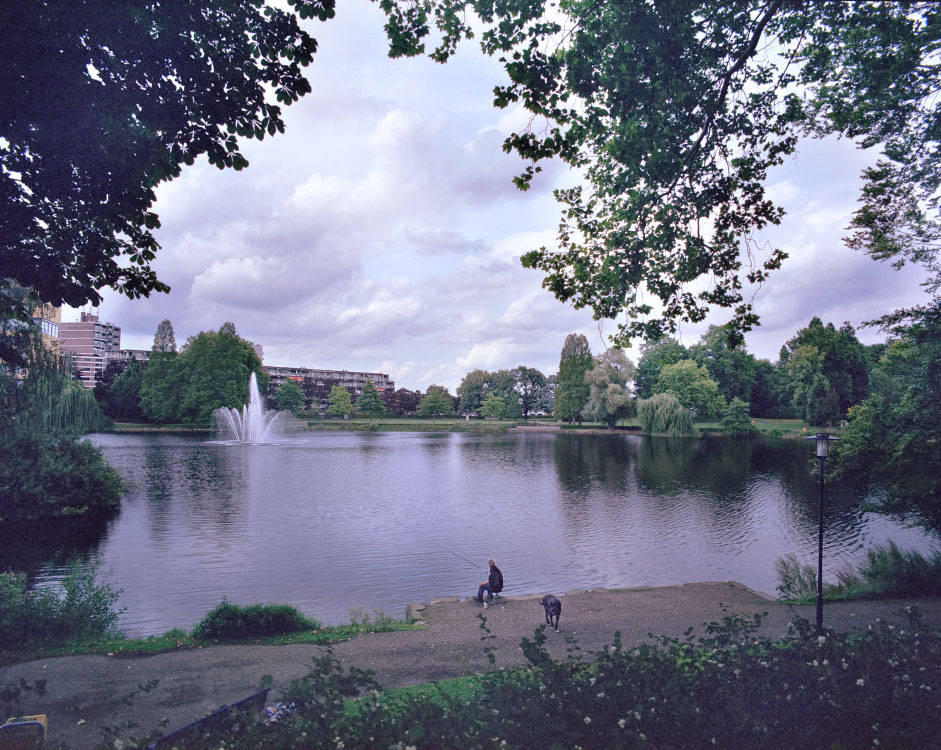 vijverpark, 2014
in 1919 the lignite pit brunahilde II was flooded with water after striking a aquiferous fault. subsequently the brown coal production ended, only six months after it began. a park was created around the the pool, which is close to the town centre of brunssum (nl).

slochteren, 2012
at exactly this location the groningen gas field, one of the largest gas fields in the world, was discovered in 1959. the two trees are the only ones remaining of several dozens of trees that were planted around the site. 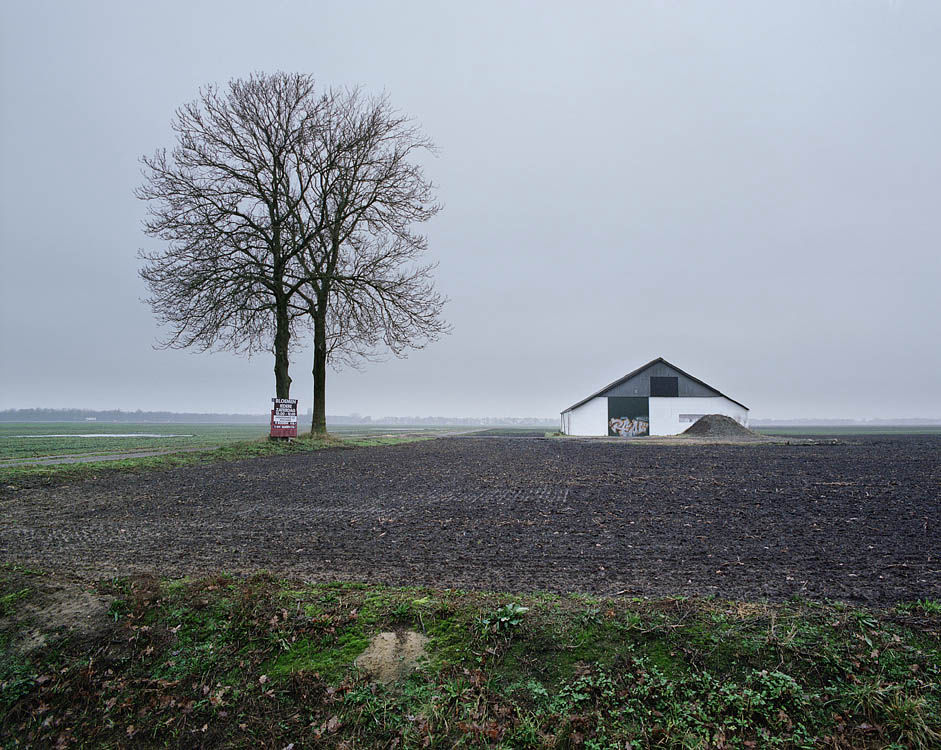 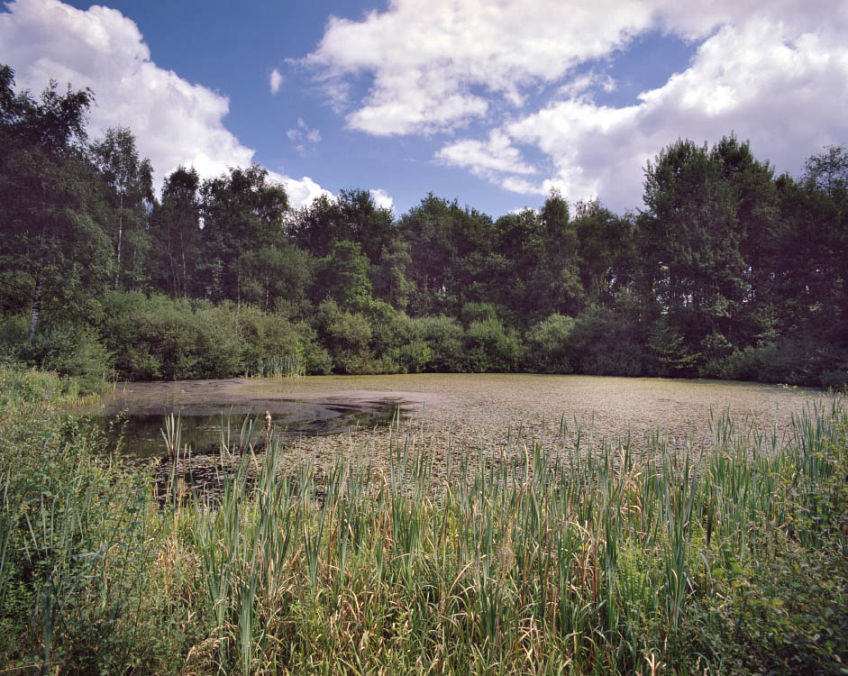 't haantje, 2014
in 1965 on this spot, near a hamlet called 't haantje, a 50 meters high drilling rig sank into the ground completely, due to a huge blowout that created a 30 meters crater, litterally swallowing the rig, including containers and trucks. it took three months before the blowout was under control and the hole was sealed with cement. the rig, containers and trucks were never found again.

turfcafe, 2014
in the veenkoloniën area peat was won in the 19th and 20th century, mainly for fuel but also for production of peat dust. this was one of the factories, located at a canal in schoonebeek (nl). today it is a cafe and restaurant. 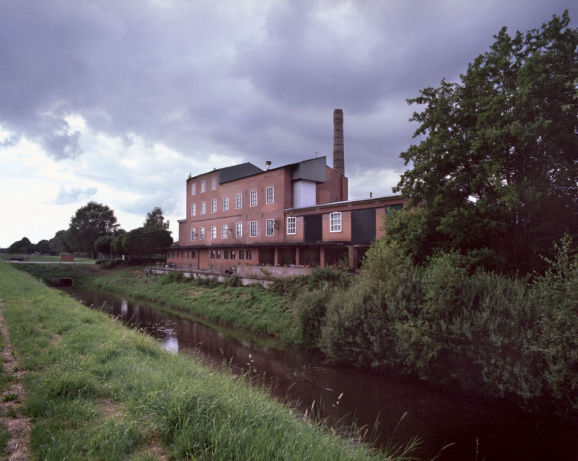 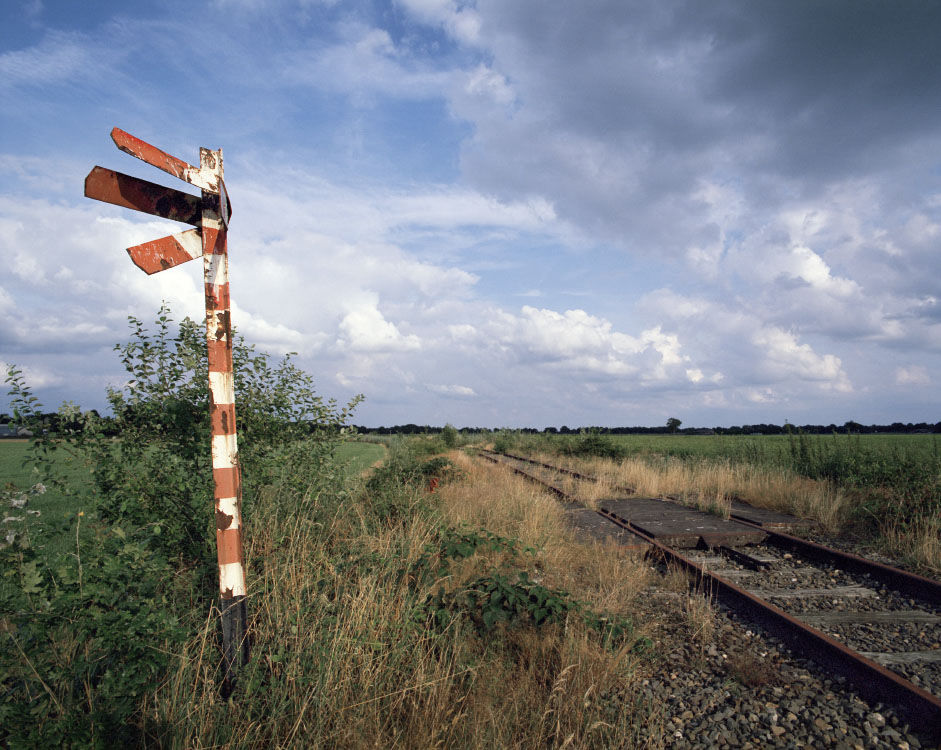 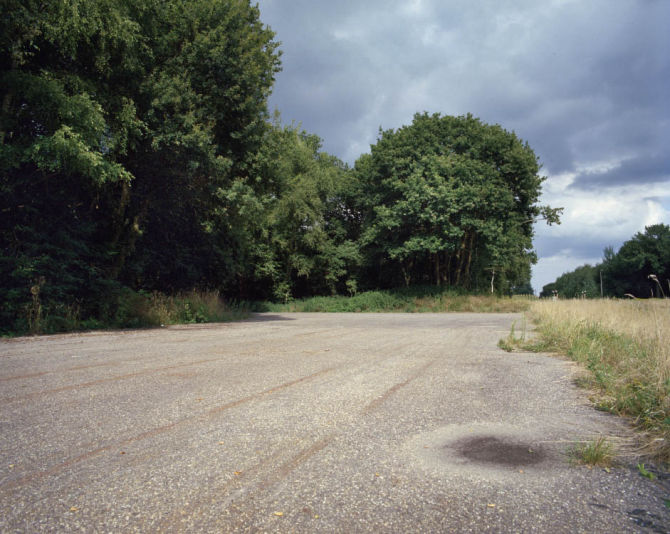 in 1996 oil production from schoonebeek, europe's main land's largest oil field, was ceased. all facilities were removed, except the railway that served the oil train transport. in 2011 oil production was resumed, using new facilities. the oil is now transported via pipelines and the railway is obsolete.

dodewaard, 2014
the abandoned nuclear power plant in dodewaard (nl). it started power production in 1969 and was shut down in 1997. the complex is being dismanteld in phases. the buildings that contain radioactivity are now completely sealed. in 2045, after a period of 40 years, the radion levels will be sufficiently low for the remaining infrastucture to be demolished. 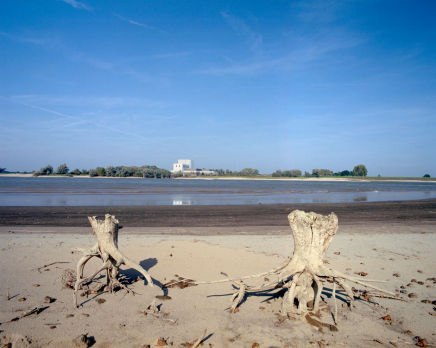